The symbolism of flowers in Chinese culture

Flowers have a long-standing significance in Chinese culture, with each flower holding its own special meaning. For example, peonies symbolize wealth and nobility, while chrysanthemums are a symbol of longevity. Lotus flowers are a symbol of purity and spiritual awakening, while cherry blossoms represent the fleeting nature of life.

Some of the most popular flowers used during Chinese New Year include kumquat trees, poinsettias, and red lanterns. The kumquat tree, also known as the Chinese orange tree, is a symbol of good luck and prosperity. It is common for Chinese families to decorate their homes with kumquat trees during the festival, as the tree’s golden fruit is believed to bring wealth and good fortune in the coming year.

Poinsettias, also known as “Christmas flowers,” have become increasingly popular during Chinese New Year. The bright red color of the poinsettia is believed to bring good luck and is said to symbolize prosperity.

Red lanterns are also a popular decoration during Chinese New Year. The lanterns, which are traditionally made of red paper, are said to represent good luck and are often displayed in homes, streets, and public places to welcome the new year.

During Chinese New Year, flower markets are set up in cities and towns all over China. These markets are a popular destination for people looking to buy flowers and decorations for the festival. The markets are usually decorated with red lanterns and banners, and they feature a wide variety of flowers, including kumquat trees, poinsettias, and red lanterns, as well as other traditional Chinese decorations.

All About History of Flower During Chinese New Year

Flowers play an important role in Chinese New Year celebrations, with various flowers being used to decorate homes, streets and to convey messages. They have a long-standing significance in Chinese culture, with each flower holding its own special meaning. From kumquat trees representing good luck and prosperity, to poinsettias symbolizing good luck, to red lanterns representing good luck and being welcomed, flowers are a crucial part of Chinese New Year celebration. 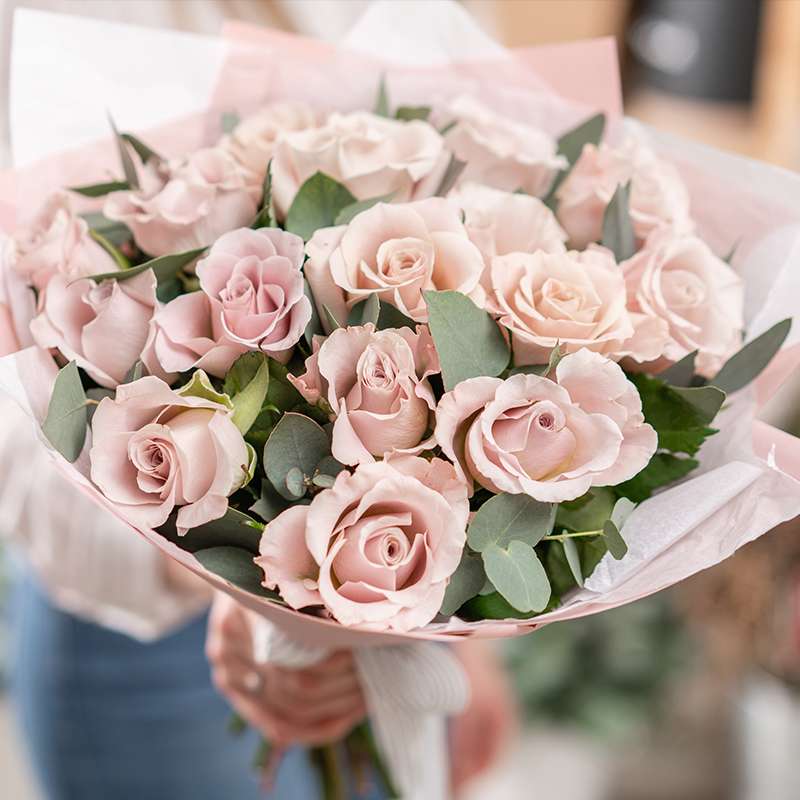 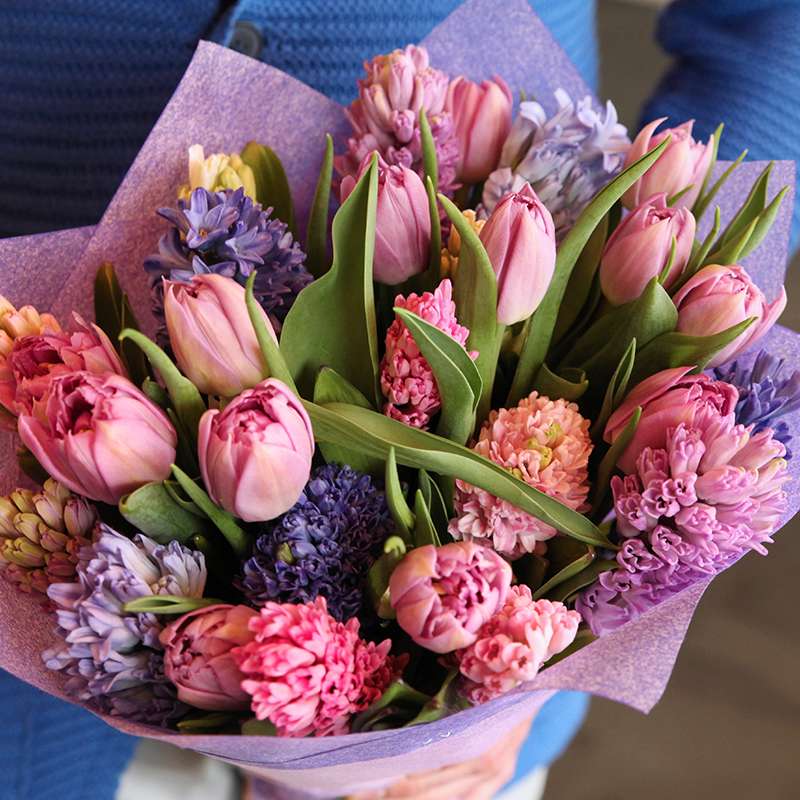 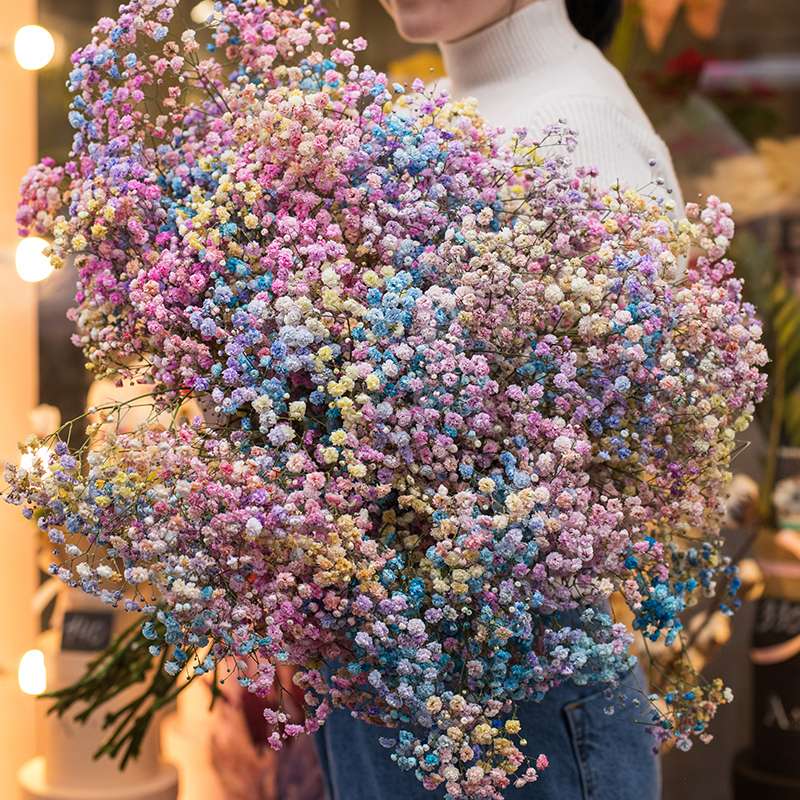 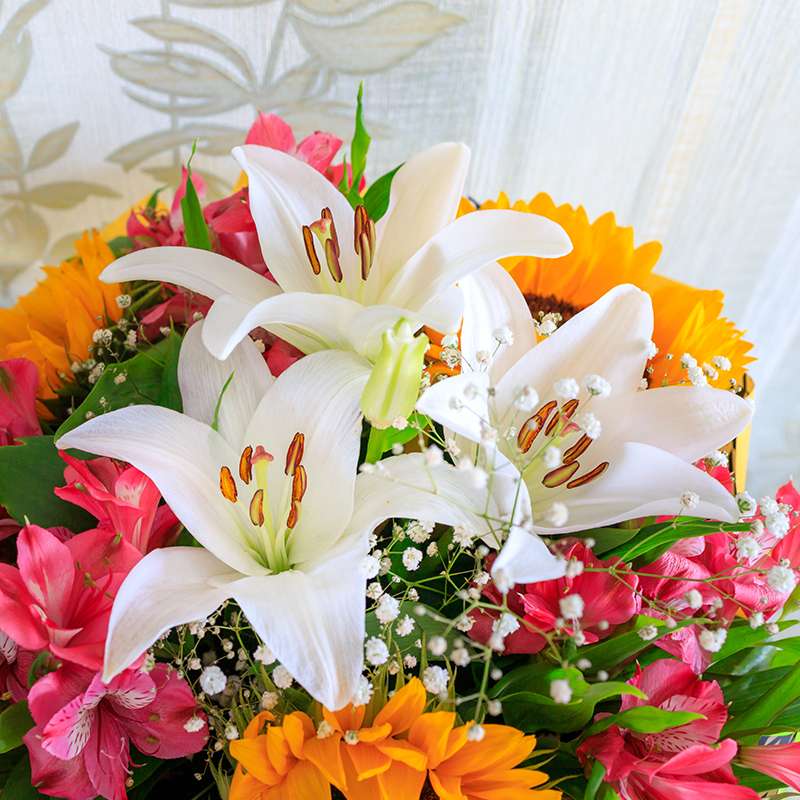 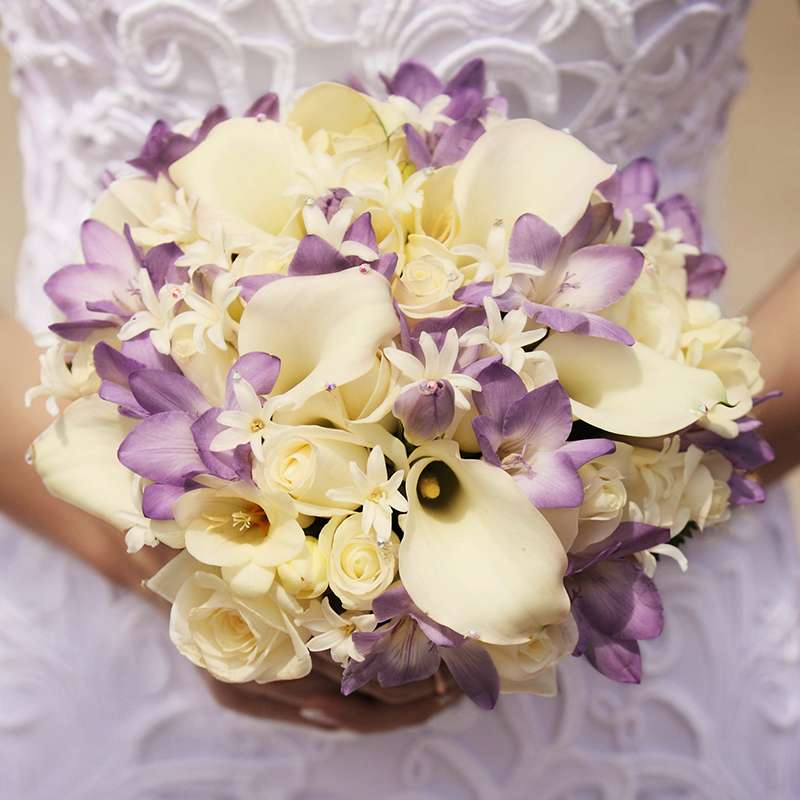 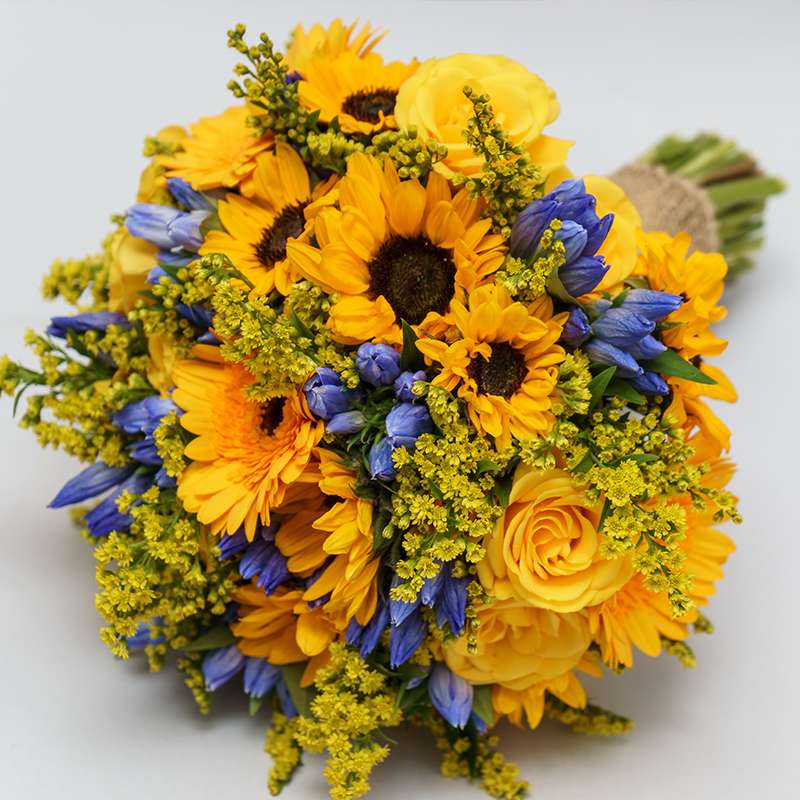 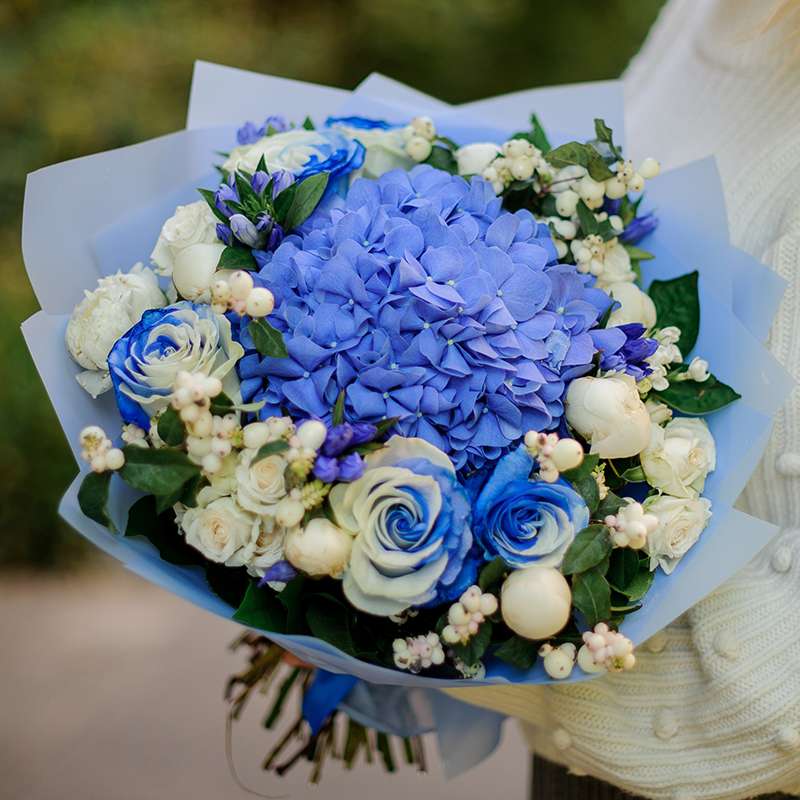 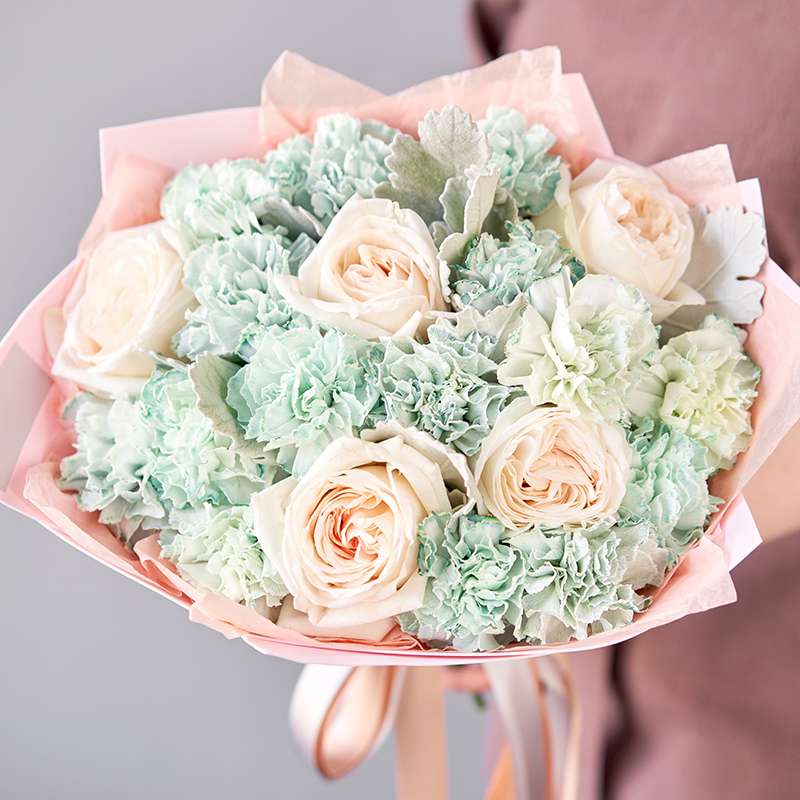 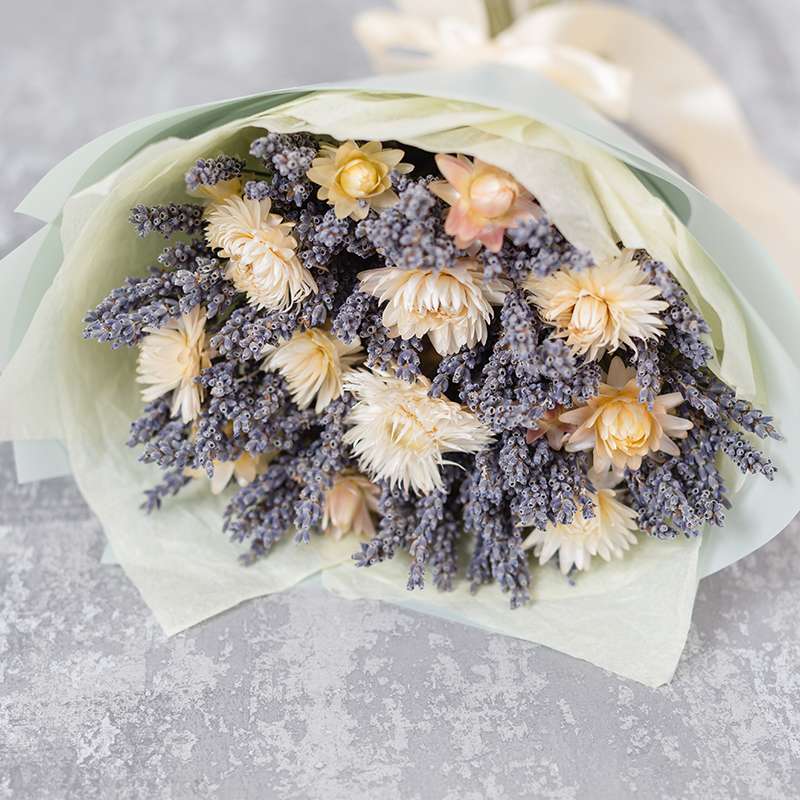